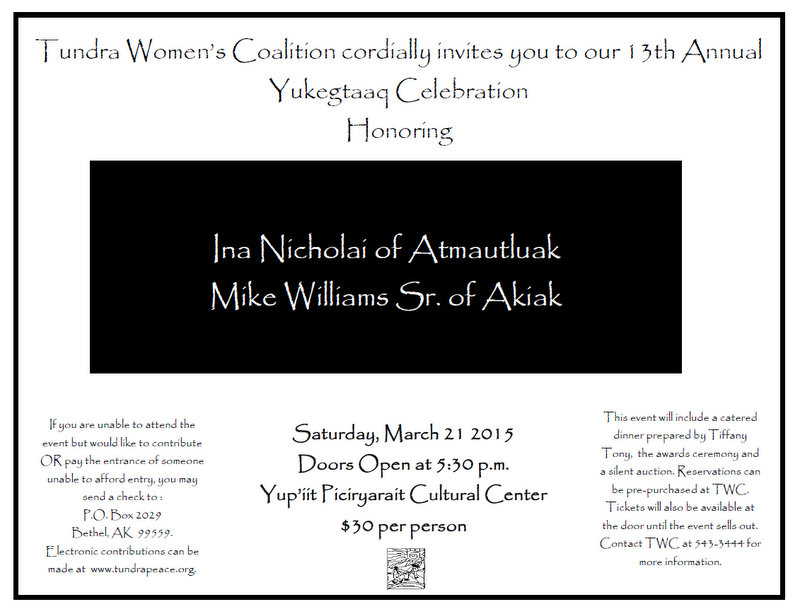 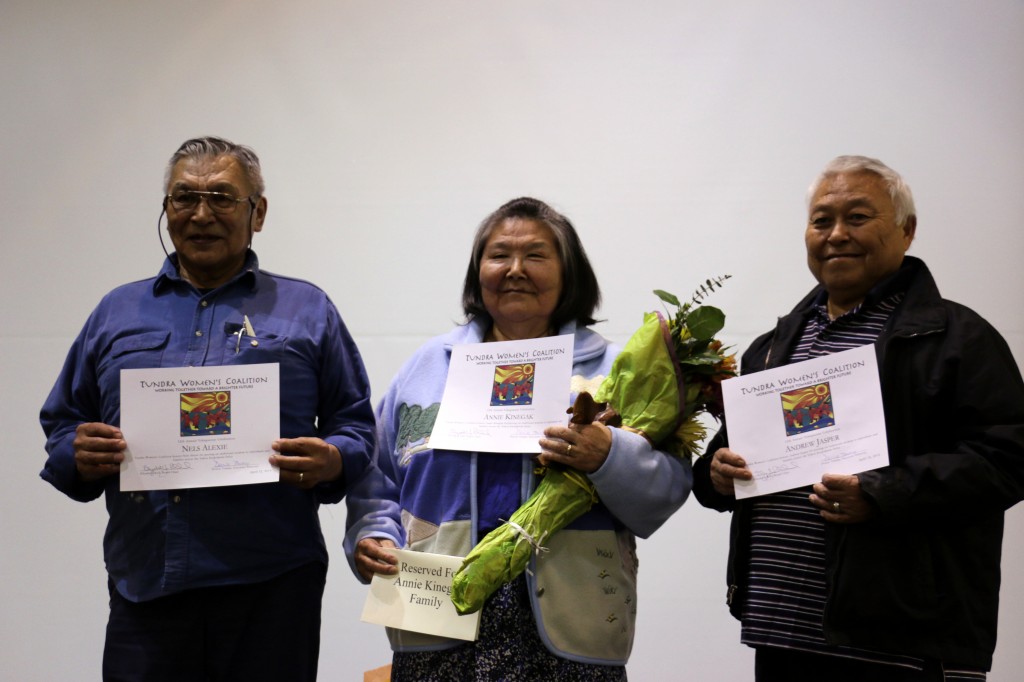 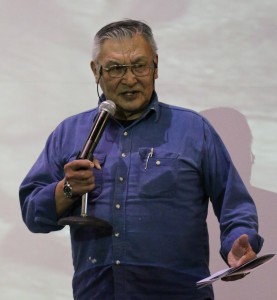 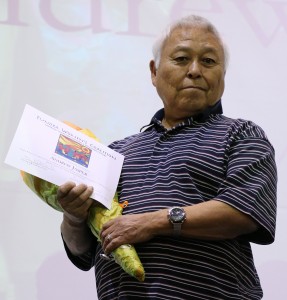 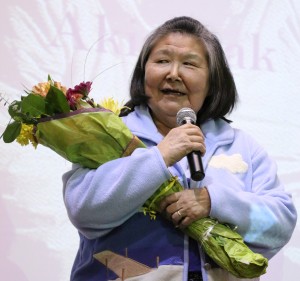 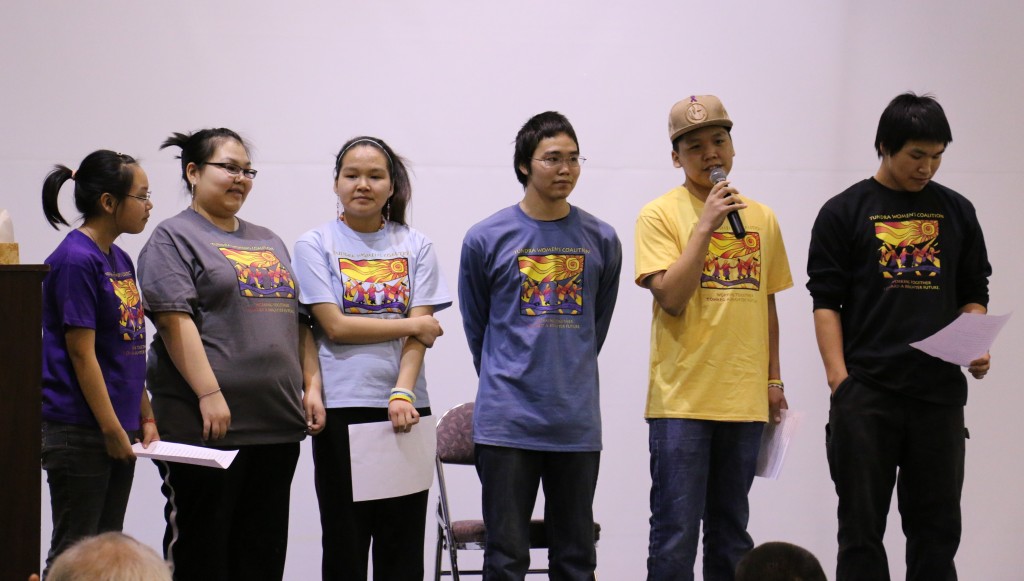 When we are elders

There will be enough fish for everyone. 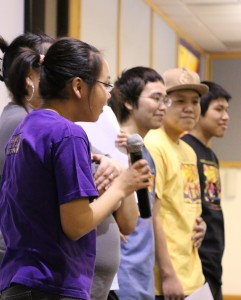 We will see more wildlife animals

And no more pollution and smog.

There will be no abuse.

There will be no more drug and alcohol use and other bad stuff.

There will be healthier families, people, and food.

This will be a healthier place.

I will teach people how to Yup’ik dance

And how to sing Yup’ik songs, too.

We will pick berries from the tundra,

We will tell stories. 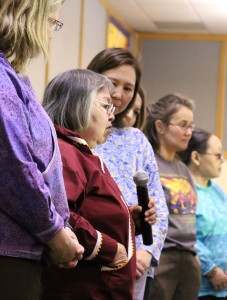 And I will know the elders’ wisdom.

We will be in healthy relationships,

and respect and care for each other.

I am not an elder, but one day I hope that I will be as wise and aware

As the elders that have been chosen as Yukegtaaraat.

TWC hosted the 10th Annual Yukegtaaraat Celebration on April 30th, 2011. Honorees were Neva Rivers of Hooper Bay, Esther Green of Bethel and Peter Atchak of Bethel. More than 150 people attended this celebration, which honors people who have made contributions as helpers, leaders or supporters for their families, communities or the entire Y-K region. Thanks to all the businesses and organizations who were sponsors of this event, and to the dozens of people who contributed to the silent auction. We love celebrating these wonderful people who play important and vital roles in our communities throughout the Y-K region. 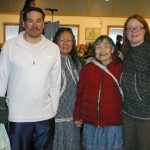 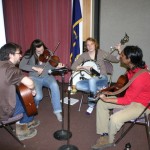 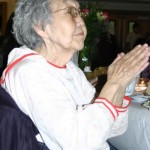 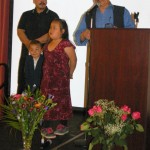