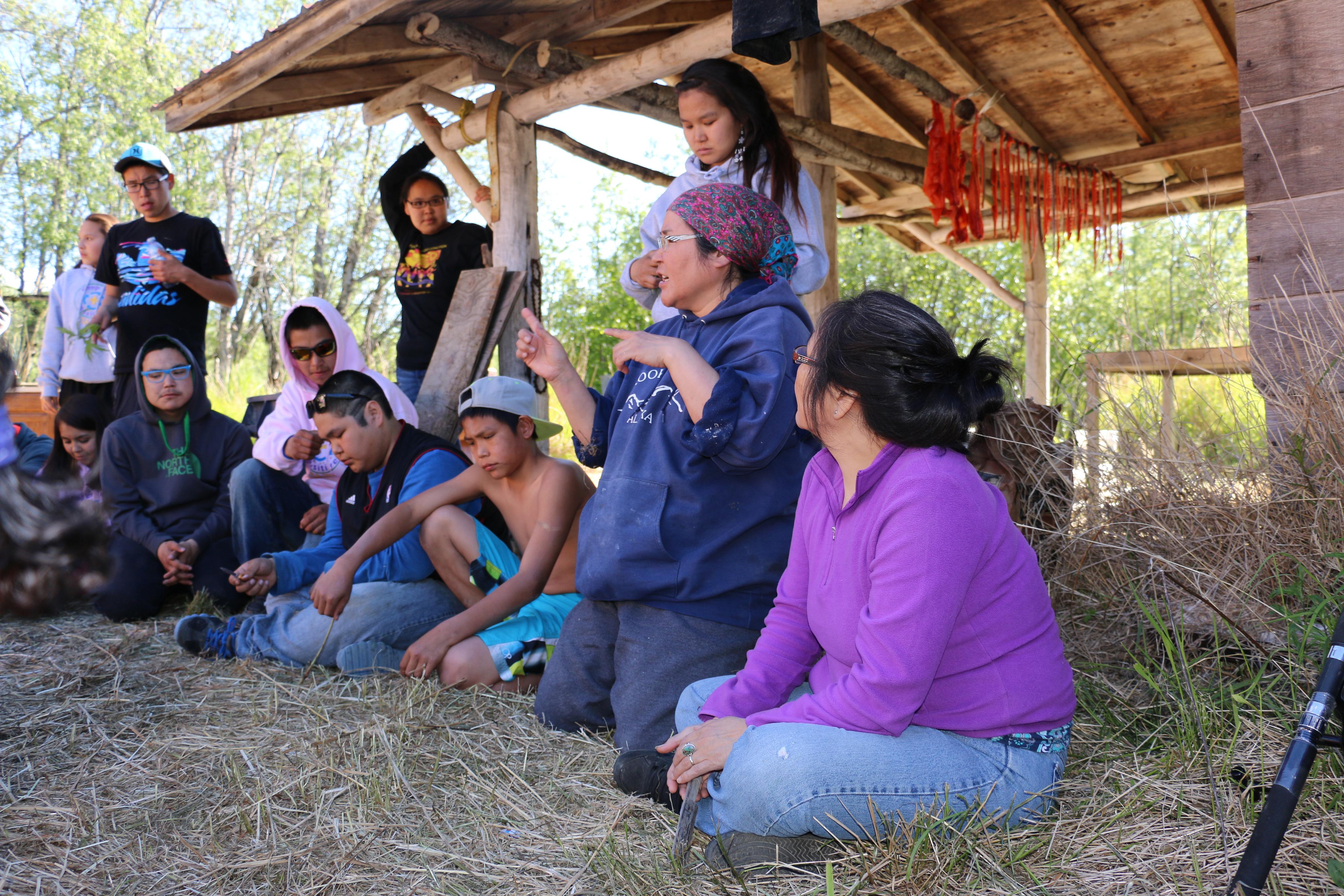 This June, Teens Acting Against Violence hosted its third annual Teens Lead Ahead Camp.  Twenty eight youth from Kotlik, Napaskiak, Kipnuk, and Kwethluk along with twenty TAAV members gathered in Bethel for this 3 day event.  A highlight of the camp was the day spent at fish camp during which youth were able to participate in fishing, cutting fish, plucking birds, gathering wood, and making story knives.  Rob Kinean, an Anchorage based chef who specializes in traditional foods spent time with the group, cooking a smelt salsa and a duck soup.  Campers were also lead through a community planning activity by one of the Green Dot violence prevention facilitators.  Keggulluk gave several presentations along with the Promoting Health Among Teens peer education group.   Other highlights of the camp included a town wide scavenger hunt and a dance held at the teen center.  Overall, the third year of the camp was a continued success and involved more youth leadership, including several TLA alumni serving as chaperones.  Once again, this year’s TLA would not have been possible without the generous support from  our partners- YKHC, AVCP, ONC, and LKSD, ANDVSA, TWC staff, and all of our community volunteers!

TWC and TAAV hosted its second annual Teens Lead Ahead camp this summer from June 7th-10th.  Nearly 50 teens gathered from Bethel and the returning villages of Kwethluk, Kipnuk, and Napaskiak along with teens from Kotlik for 4 days and 3 nights of leadership and prevention activities.  The theme of this year’s camp was focused around respect- “Respect for ourselves, others, elder’s, and the environment.” The teens spent one night at the Catholic Church, one night at the ONC fish camp, and one night at TWC.  Highlights of the camp included presentations and stories by storyteller Gene Tagaban, an elder discussion, subsistence activities at fish camp, a scavenger hunt, and several performances from the Yup’ik musical group Pamyua!  On the last night Vicky Nechodomu of LKSD guided the youth in creating their own digital stories based on their own experience of the camp (check out their final products!).  Teens Lead Ahead was a tremendous success this year and couldn’t have been possible without the help and generosity of our partners- ONC, AVCP, YKHC, ANDVSA, LKSD, the Catholic Church, Public Health Nursing and of course all of the chaperones, volunteers, and TWC staff who donated their time and energy into making Teens Lead Ahead such a success! 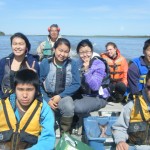 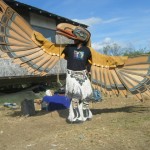 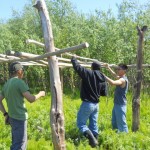 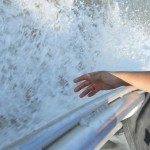 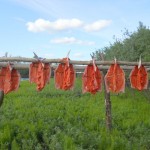 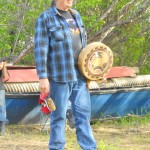 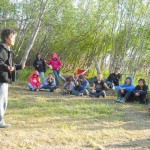